admin
Australian Story goes behind the scenes of the AFP investigation into the biggest insider trading case in Australian history.
Subscribe: https://www.youtube.com/c/abcnewsindepth

When Chris Hill bumped into old university friend Lukas Kamay at a party in 2013, he never imagined that months later he would be at the centre of a scandal that would rock the country’s financial establishment.
A chance conversation led to a deal for Chris to share yet-to-released data from his employer, the Australian Bureau of Statistics. Lukas then used the information to trade the Australian dollar on the foreign exchange market.
The audacious insider trading scheme came unstuck when Lukas's skyrocketing deals set off red flags.
A story of greed, secrets, conviction and ultimately redemption.

About Australian Story: Putting the "real" back into reality television, Australian Story is an award-winning documentary series with no narrator and no agendas — just authentic stories told entirely in people's own words. Take 30 minutes to immerse yourself in the life of an extraordinary Australian. They're sometimes high profile, sometimes controversial, but always compelling. It’s television guaranteed to make you think and feel. New episodes are available every Monday. 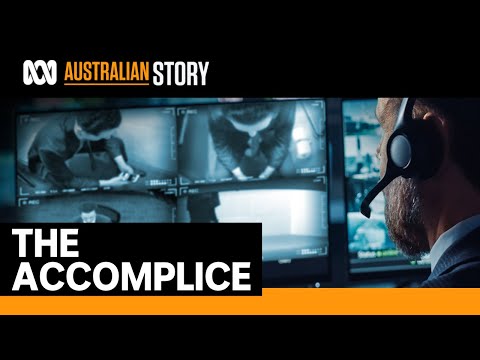 Australian Story goes behind the scenes of the AFP investigation into the biggest insider trading case in Australian history. Subscribe: https://www.y...