Mt. Province Broadcasting Corporation is one of the media arms of the Diocese of Baguio in evangelizing the people of the Montañosa. It operates DZWT 540 "Radyo Totoo" AM Station and DZWR 99.9 "The Only Country Authority" FM Station. Though the primary intention of the stations is to evangelize, entertainment through dramas in a local dialect is added.

Kapitan Enteng, a famous Comedy Radio Drama has been the favorite pass time after lunch. It has been played for decades already. This drama captured the hearts and ears of the local folks because of the fun and laughter it brings.

Dear Mr. Lonely, another longtime and famous radio drama of DZWT 540 that dramatizes the love stories of the avid listeners who sent their letters. This drama, however, does not only feature their stories but also helps the letter sender with pieces of advice. Likewise, the drama aims that the listeners will learn from the experiences of others.

Kasta La Ti Biag is a drama based on famous quotes of life. It dramatizes realities in life. It aims that listeners will pick up lessons to be applied in their day-to-day lives.

Dalan, Kinapudno, Ken Biag is a famed drama. It is based on the Holy Scriptures. It dramatizes scripture verses and aims to spread the word of God and the message be understood especially by the common folks.

Dagiti Sarsarita ni Lola Angela used to be the Sarsarita ni Uncle Pit, an anime drama, particularly for children. This drama invokes lessons to children the need to be good always. 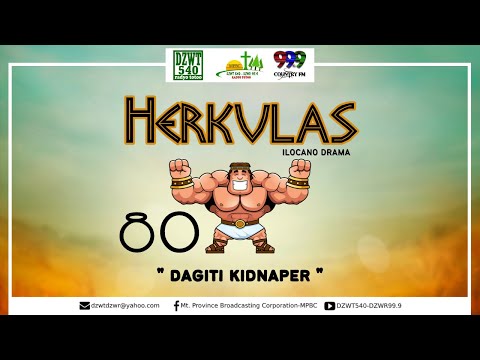