Since 2010, when FIFA awarded the 2022 World Cup to Qatar, hundreds of thousands of migrant workers have faced human rights abuses while employed to build the stadiums, hotels and transport infrastructure necessary to host the world’s most popular sporting event.

The vast majority of migrant workers in Qatar have, for example, paid illegal recruitment fees to secure their jobs, while before 2020 all were restricted in their ability to change jobs or leave the country. Across all projects in the country – whether related to the World Cup or not – at least tens of thousands of workers have lost wages, while the causes of death of thousands of workers remain unexplained.
At least hundreds of these deaths may have been linked to working in the country’s extreme heat and humidity and could have been prevented with adequate health and safety measures.

Qatar and FIFA have clear obligations and responsibilities under international human rights law and standards not only to prevent such widespread human rights abuses, but also to [ensure] adequate remedy for victims of abuses that have already been committed because of their failure to do so.

FIFA should reserve an amount at least equivalent to the $440 million prize money provided to teams participating in the 2022 World Cup that can be invested in funds to compensate workers, and initiatives to improve workers’ protections for the future. This is feasible given the organisation will make over $6 billion in revenues from the tournament, and has over $1.6 billion of reserves. 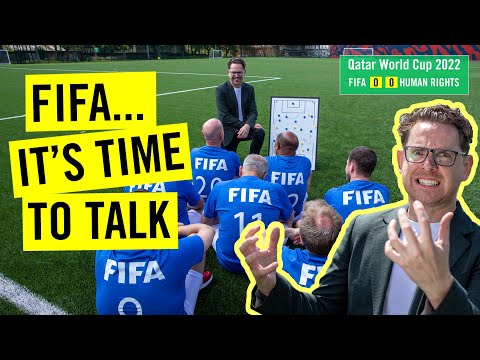 Since 2010, when FIFA awarded the 2022 World Cup to Qatar, hundreds of thousands of migrant workers have faced human rights abuses while employed to b...