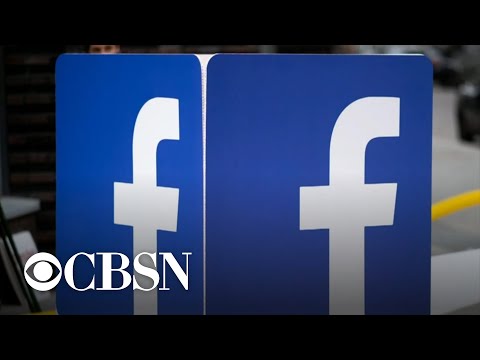 A former employee, who filed anonymous federal complaints against Facebook, will reveal her identity on "60 Minutes" on Sunday night. CBSN t...