Paul Champ tells Power & Politics it wasn't appropriate for Employment Minister Carla Qualtrough to comment on whether individuals fired for failing to follow a vaccine mandate are eligible for employment insurance. Champ adds the matter has to be resolved before the Employment Insurance Commission and the Social Security Tribunal. 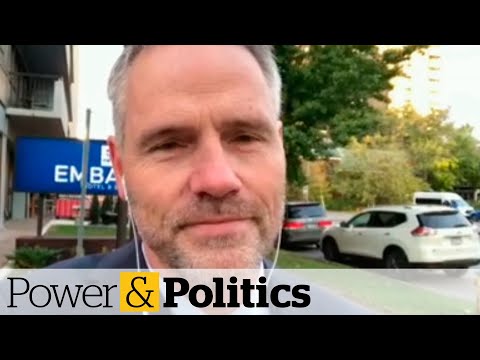