Electrician goes on killing spree after argument with supervisor

Authorities said Sunday a third victim has died following a violent attack where an angry electrician wielding a knife and baseball bat killed three co-workers and injured another at the Florida home they shared.

Polk County Sheriff's officials said electrician Shaun Runyon got into the argument with his supervisor Friday, punching the man and fleeing the job site. He returned to the Davenport home he where he was temporarily living with his co-workers Saturday and beat one man to death while he slept, killed another man on the front porch and chased another victim into the street, beating him badly with a bat, Sheriff Grady Judd said.

A fourth victim suffered critical injuries and later died at the hospital. Another man, his wife and their 7-year-old daughter escaped unharmed. Authorities did not release the identifies of the victims.
READ MORE: https://6abc.com/shaun-runyon-polk-county-florida-lehigh-valley/11075206/

Electrician goes on killing spree after argument with supervisor 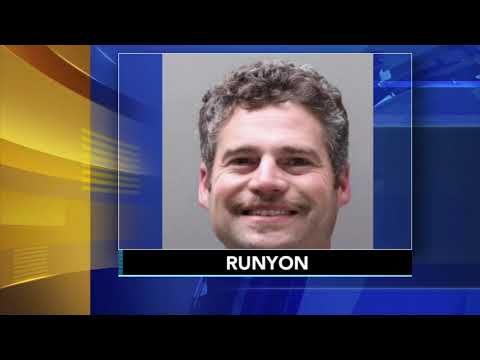