Aam Aadmi Party (AAP) and Bharatiya Janata Party (BJP) was all set to lock horn today in the much anticipated contest of mayoral polls of the Municipal Corporation of Delhi. However, as soon as the house convened, clash erupted between the AAP and the BJP over swearing-in of aldermen first. The house was adjourned following hours of choas and ruckus. Thus, neither the swearing-in nor the mayor election could take place today. 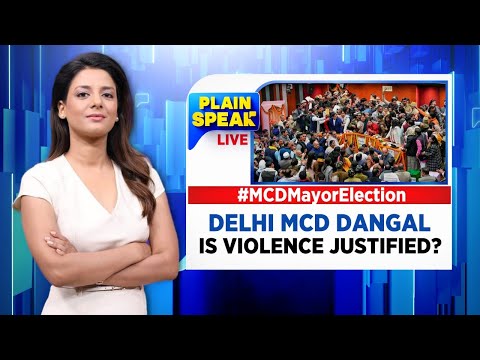