Comedian Ben Palmer calls up the union-busting law-firm for Refresco, the company that makes Gatorade and Tropicana.

Refresco hired the union-busting firm Cruz & Associates to stop their workers from unionizing.

Workers began organizing during the pandemic, after managers told them to “just drink gatorade” if they got sick while working 12-hour shifts.

Workers won a union election last year, but Refresco and their union-busting lawyers had the results thrown out on a technicality. 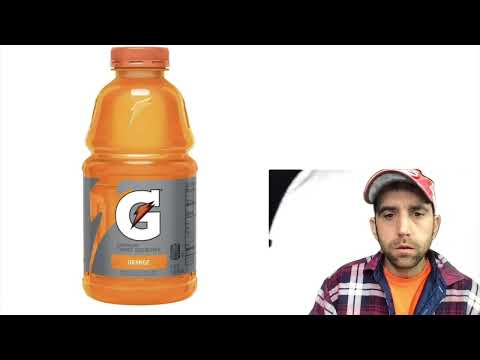