Catalog number: VIS 388.003
In this interview, Bruce Maclachlan recalls his experiences living in the Inman Park neighborhood of Atlanta, Georgia. The child of parents who worked to establish a Rosenwald School in Pine Mountain, Georgia, as part of the New Deal Resettlement Administration, he was raised in Gainesville, Florida. Following his education at the University of Florida, he moved to New York City to work. He recalls the circumstances that led him to relocate to Atlanta and how he and his wife became acquainted with Inman Park. He describes how they found the home they purchased there, what attracted them to the neighborhood, and the research they conducted on previous owners of their home. He describes the condition the home was in when they moved in and his early volunteer involvement with the Inman Park Festival and the "Hurt Planters" garden club. He remembers his participation in various activities related to the "Road Fight," a grassroots effort to stop destruction of homes and trees for freeway construction through Inman Park and other intown neighborhoods. In one incident, he was arrested on felony charges of "interfering with government property" for climbing a tree to stop construction crews from cutting it down. He describes the "red lining" policies that prevented potential homeowners from securing mortgages to purchase property in Inman Park. He recalls many individuals who lived in or supported the neighborhood including Atlanta Mayor Maynard Jackson, Robert Griggs, Cathy Bradshaw, Eileen Brown (formerly Eileen Segrest), Ruth Wall, John Sweet, and others. He comments on the changes he has seen to the neighborhood and reflects on why it is such a unique and desirable place to live. 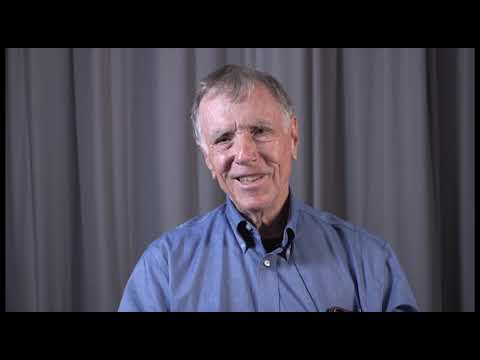 Catalog number: VIS 388.003 In this interview, Bruce Maclachlan recalls his experiences living in the Inman Park neighborhood of Atlanta, Georgia. The...