In 1989, he was convicted of murder. He spent nearly 32 years in prison. In 2018, his conviction was overturned but didn't get released until 2021. But a federal judge reversed the overturned conviction. Now there's a good chance Crosley Green will have to return to prison. Green and his attorney are here tonight.

It took a two-year investigation to reveal what most Minnesotans knew; the Minneapolis police department has a pattern or practice of race discrimination. We'll break down those findings.

Derek Chauvin wants to appeal his conviction while a judge denies cameras in the courtroom during the trial of the three ex-Minneapolis police officers charged with aiding and abetting George Floyd's death.

Students at a Georgia high school are protesting the punishment of a black teenage boy who slapped his white female classmate after she called him the N-word. He was suspended, and she went back to class.

With Elon Musk's Twitter acquisition and his stance on free speech, what will that mean for who many say are the most disrespected people in the country, the black woman? Shireen Mitchell, the Founder of Stop Online Violence Against Women, will explain. 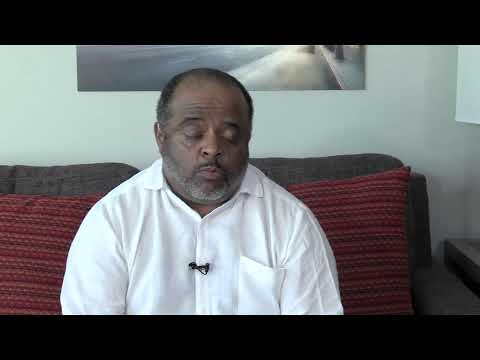