President Biden on Saturday praised the passage of the $1.2 trillion infrastructure bill, calling it a "once-in-a-generation investment" and "a blue-collar blueprint to rebuild America." Watch his remarks. 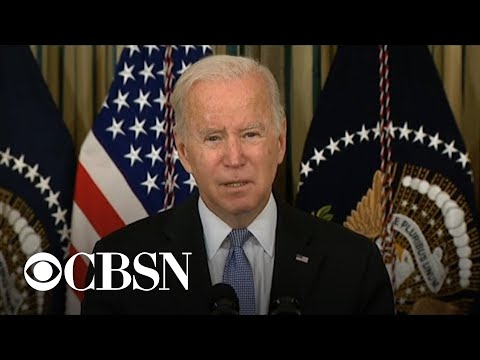 President Biden on Saturday praised the passage of the $1.2 trillion infrastructure bill, calling it a "once-in-a-generation investment" and...