The Biden administration is overhauling the Public Service Loan Forgiveness Program. The Department of Education said the changes could benefit more than 550,000 public-sector workers. Seth Frotman, the executive director of the Student Borrower Protection Center, joins CBSN's Lana Zak to discuss the changes and who might qualify. 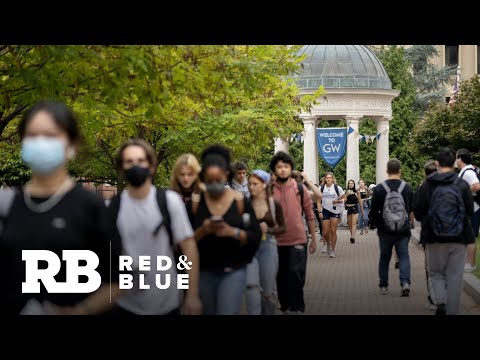 The Biden administration is overhauling the Public Service Loan Forgiveness Program. The Department of Education said the changes could benefit more t...