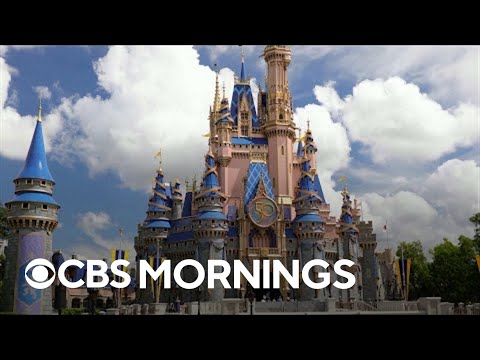 In Florida, legislators are taking aim at Disney for opposing the state's Republican Governor Ron Desantis. The governor wants to disband the company'...