what is final keyword in java
The final keyword in java is used to restrict the user. The java final keyword can be used in many context. Final can be:
variable
method
class
The final keyword can be applied with the variables, a final variable that have no value it is called blank final variable or uninitialized final variable. It can be initialized in the constructor only.
what is method overloading in java
If a class has multiple methods having same name but different in parameters, it is known as Method Overloading.
If we have to perform only one operation, having same name of the methods increases the readability of the program.
Suppose you have to perform addition of the given numbers but there can be any number of arguments, if you write the method such as a(int,int) for two parameters, and b(int,int,int) for three parameters then it may be difficult for you as well as other programmers to understand the behavior of the method because its name differs.

absolute vs relative xpath. which one do u use
Exceptions in selenium, how will you overcome them
Team size and do u have direct client interaction


What are the different methods used for window handling in Selenium?
Selenium WebDriver provides various methods for handling of windows. Few of them are:

getWindowHandle( ): When a website opens, we need to handle the main window i.e the parent window using driver.getWindowHandle( ); method. With this method, we get a unique ID of the current window which will identify it within this driver instance. This method will return the value of the String type.

getWindowHandles( ): To handle all opened windows which are the child windows by web driver, we use driver.getWindowHandles( ); method. The windows store in a Set of String type and here we can see the transition from one window to another window in a web application. Its return type is Set String

switchto(): Using this method we perform switch operation within windows.
action: This method helps in performing certain actions on the windows. 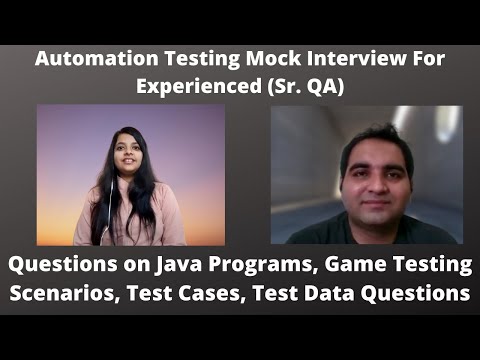