Disturbing details continue to emerge from rapper Travis Scott's Astroworld music festival, which is now considered one of the deadliest concert tragedies in the United States.

Eight people died after the crowd surged toward the stage during Scott's performance, including two victims aged 14 and 16 years old. But there are also reports that suggest Scott, despite his own efforts to stop the concert, continued to perform for 37 minutes after police and firefighters responded.

Jennifer Johnson has the latest details on what may have triggered the panic. 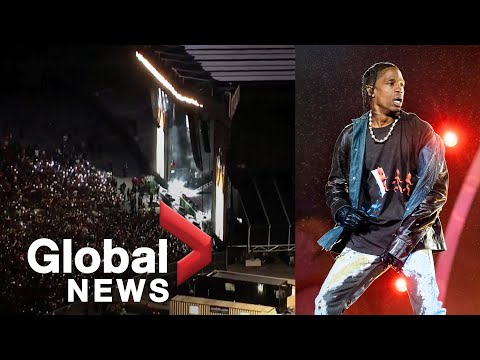