Arsenal 1-2 Man City - Reaction & Analysis:
- Reaction to the lineup, result and general feelings about the game.
- Match breakdown, what moments defined the game, did Arteta get his tactics right?
- Player analysis, which players stood out for good or bad?

The style of this video is similar to The Gooner Talk and Curtis Shaw TV in parts. A large influence on this series has come from content creators like Highbury Squad, Latte Firm and The Arsenal Lounge. 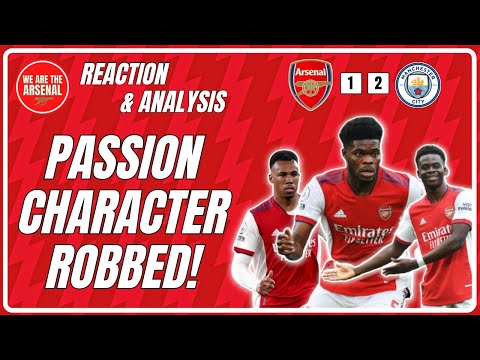