Moshe Y. Vardi is University Professor and the George Distinguished Service Professor in Computational Engineering at Rice University. He is the recipient of several awards, including the ACM SIGACT Goedel Prize, the ACM Kanellakis Award, the ACM SIGMOD Codd Award, the Blaise Pascal Medal, the IEEE Computer Society Goode Award, and the EATCS Distinguished Achievements Award. He is the author and co-author of over 650 papers, as well as two books. He is a fellow of several societies, and a member of several academies, including the US National Academy of Engineering and National Academy of Science. He holds seven honorary doctorates. He is a Senior Editor of the Communications of the ACM, the premier publication in computing. 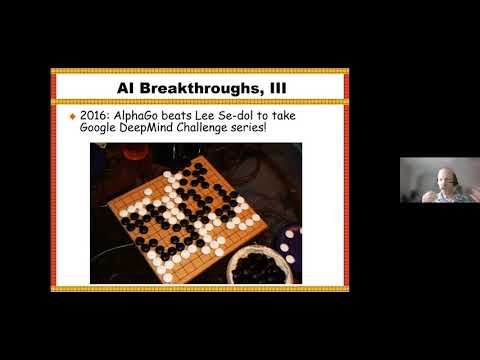