Adam22 Details Interviewing Aaron Carter a Week Before His Death: He was Obviously High (Part 2)

Part 1: https://youtu.be/7y4k0ZBnLVQ
Part 3: https://youtu.be/WaRE49A13RY
--------
In this clip, Adam22 and Vlad spoke about the passing of Aaron Carter, whom they both had interviewed, and Adam explained that he interviewed Aaron a week before he passed. Adam revealed that Aaron seemed under the influence during the interview, and Adam also spoke about Aaron’s child being taken away from him. Speaking more about the interview, Adam spoke about Aaron apologizing to his brother, Nick Carter, for allegations that he had made about Nick.

Adam22 Details Interviewing Aaron Carter a Week Before His Death: He was Obviously High (Part 2) 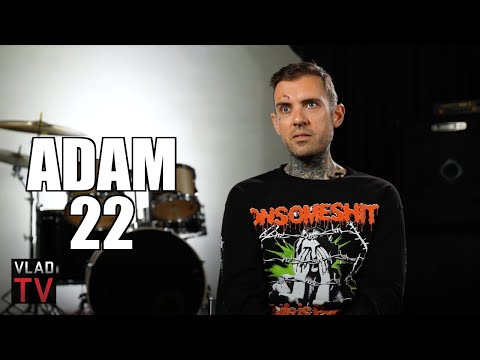