Unemployment numbers are falling in the U.S., with the October jobs report beating expectations, but labor shortages persist. A recent article in "The Atlantic" points out that about 7 million workers have left their jobs despite rising wages and a surging U.S. economy. The author of that piece, Derek Thompson, joins CBSN to discuss the disappearing workforce. 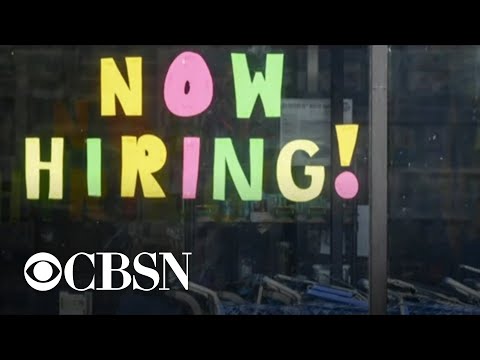 Unemployment numbers are falling in the U.S., with the October jobs report beating expectations, but labor shortages persist. A recent article in &quo...