Someone hired a helper; but just before she reported to work, he heard some bad reviews about her from a former employer. When the girl came to work, instead of writing her off, the man said, “Nellie, I spoke the other day to a woman you used to work for. She said you were honest and reliable, a good cook and good at caring for the children. But she also said you were sloppy and never kept the house clean. Now, I think she was lying. You dress neatly, anybody can see that. And I’ll bet you keep the house just as neat as your person. You and I are going to get along fine.” And they did – because he had given Nellie a good reputation and an ideal image to live up to.

Another story is the little boy who wet his bed. This was when the little boy had to share a bed with his grandmother, and he consistently was wetting the bed every night. Sometimes he knew he was doing it too, and he STILL wet the bed! So (kind of combining the succling calf and the housemaid stories), the boy’s mother and father dressed him up and took him to the furniture store to pick out his own bed and mattress. They introduced him to the salesman and told him ‘this young man is here to pick out his own bed’, and the salesman treated the boy as if he was a distinguished grown up. He showed the boy all different kinds of beds, and when the boys parents saw one they liked, they winked at the salesman, who told the boy just how wonderful this particular bed was, the kind of wood it was made out of and the tools that made it. The boy proudly selected that bed. When it was delivered, the boy’s father said to him, ‘surely, a young man like you is too mature and grown up to wet this bed!’ and the little boy agreed. This bed was his own, one he picked out himself, and he took pride in that , so he was going to treat it well.
He got a fine reputation to live up to, AND everyone got what they wanted without an utter of conflict.

I love doing this with my players (and even my patients!)
I basically tell them ‘I believe you have it in you to accomplish XYZ, and with the right effort and guidance, you can do it’. 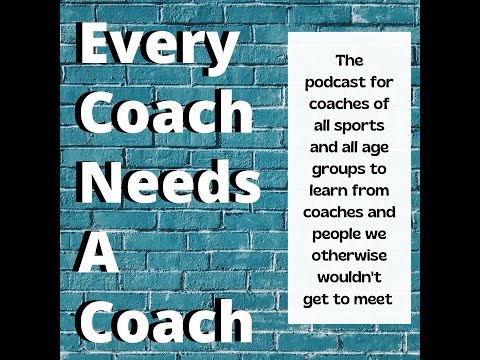 Someone hired a helper; but just before she reported to work, he heard some bad reviews about her from a former employer. When the girl came to work, ...