#KrishnakumarKunnath #KK #playbacksinger #psychicmedium
Krishnakumar Kunnath (23 August 1968 – 31 May 2022), popularly known as KK, was an Indian payback singer. KK began his career by singing advertisement jingles, and made his film debut with an A. R. soundtrack. In 1999, he launched his debut album titled Pal.
In 2009, he won the Screen Awards, Best Playback Singer – Male for his song "Khuda Jaane" of the film Bachna Ae Haseeno. He has received six Filmfare Awards nominations.
On 31 May 2022, KK performed a live music concert in the Gurudas College festival at Nazrul Mancha auditorium, in South Kolkata. After the concert, he returned to his hotel in Esplanade. He complained of feeling unwell soon after his performance on the way back to his hotel, where he suffered a cardiac arrest. He collapsed, and efforts to revive him at the hotel were unsuccessful. He was rushed to Calcutta Medical Research Institute (CMRI) at around 10:30 pm, where he was declared dead. He was 53 years old at the time of his death.
On 1 June 2022, Kolkata Police registered a case of unnatural death to investigate the cause. His autopsy was videographed. The autopsy report mentioned myocardial infarction (heart attack) as the likely cause of death. The report ruled out any foul play. According to the doctor who conducted the autopsy, KK could have survived if he had received cardiopulmonary resuscitation (CPR) immediately after falling unconscious. He had experienced pain in his shoulder and arm in his last few days and had informed his wife about his condition. He mistook the cause to be digestive issues and was consuming antacids; on his last day, he had again complained of pain. According to the autopsy report, his heart had 80% blockage.
A few days after KK passed away, the Calcutta High Court admitted a PIL demanding an independent probe into his death. The PIL was filed by Advocate Rabishankar Chattopadhyay. He sought a CBI probe into KK’s death claiming negligence on the part of the organizers. The plea also accused the police of causing stressful conditions for the singer. It also claimed that the police did not take necessary action to prevent overcrowding at the venue.
Later it was revealed that a total of three cases on the same issue were registered in the Calcutta High Court. Lawyer Soumya Subhra Roy and lawyer Sayan Banerjee have registered the other cases. According to Roy, a CBI probe is needed to figure out the ‘negligence’ led to the death of the Bollywood singer. According to Calcutta High Court sources, the hearing of all the cases are ongoing at the time of this video recording.
Watch the fascinating messages he brings to us!
VISIT MY SERVICE PAGE TO SEE WHAT I DO:
[https://www.christellemartinette.com/services](https://www.christellemartinette.com/services)
Enjoy your listening,
Claudia/Christelle 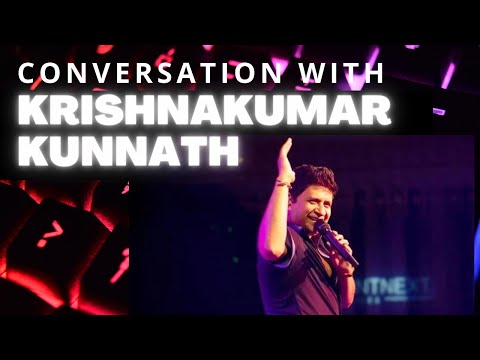