The Y S Jagan Mohan Reddy-led regime constituted a fresh six-member committee, comprising three ministers and an equal number of senior officials, to examine the CPS even as government employees and teachers stepped up their agitation demanding that the scheme be abolished forthwith.


Simultaneously, the government conducted a meeting of the Joint Staff Council wherein it mooted the GPS, instead of doing away with the CPS.

The employees' associations, however, said they oppose the GPS, remain firm on their demand for scrapping the CPS and reverting to the old pension scheme.
https://www.business-standard.com/article/current-affairs/andhra-govt-s-plan-to-introduce-pension-scheme-opposed-by-employees-122042501297_1.html 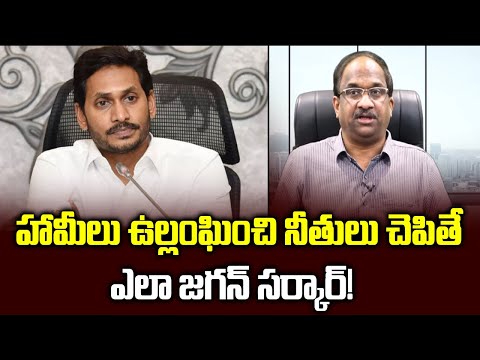